THE HOME EVENT of Whiteline Racing is, at least for the moment, no more following news that the South Australian Government would not proceed with the Adelaide 500 in the future.

The revelation is particularly sad for the team given Whiteline relished racing in front of our family, friends, supporters and families literally 15 minutes from Team HQ in Greenfields, not far from the CBD.

It is doubly disappointing given the event and venue was the location of incredible success and key milestones for the team: The Gulf Western Oil Touring Car Masters series was a staple of the season-opening event and Whiteline tasted plenty of success on the challenging city streets over the years.

In fact, the circuit and event has extra special significance as it served as the location of Whiteline’s first ever TCM victory. 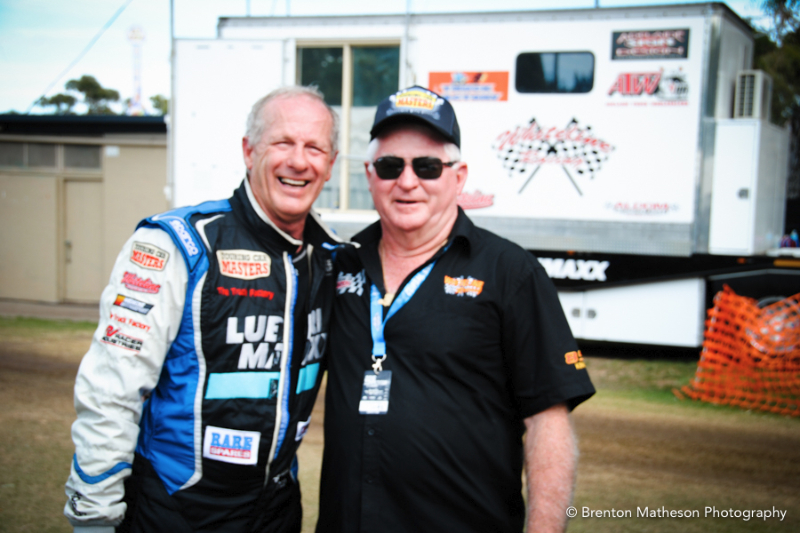 Andrew Miedecke won two races and the round in 2010 to deliver not only his first race and round victories in the category, but the first of many for Whiteline Racing in the coming decade.

Should the event not return – though the team actively supports any effort to bring it back – Whiteline will also be etched into the record books as the final ever TCM round winner on the famous circuit.

Adam Bressington’s overall victory in the first round of this year’s championship was the team’s third on the Adelaide Parklands circuit and the sixth time a Whiteline driver has stood on the famous podium there.

The team had a knack of winning every five years in Adelaide, with Andrew Miedecke winning in 2015 to back up his maiden victory five years earlier.

Bresso’s win in 2020 serves as an appropriate ‘bookend’ to the currently journey on the Adelaide Parklands circuit.

Whiteline has six Adelaide 500 podium finishes in total: second for Miedecke in 2012 and 2014 and second for Bressington in 2019 proving the strengths of the Camaros on the demanding street circuit.

Andrew Miedecke has the third-most wins of any TCM driver in Adelaide 500 history with five, while Bressington is a two-time Adelaide race winner aboard the very same Camaro. 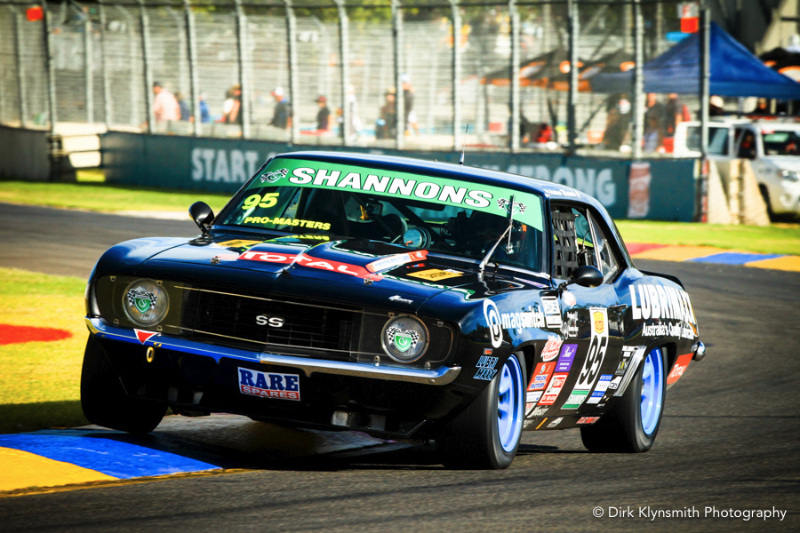 Appropriately, Adelaide’s location as a place of ‘firsts’ for Whiteline continued when, like Andrew Miedecke before him, Bresso’s maiden TCM race victory came in the opening race of the 2018 event.

Starting 17th, Bresso stormed through the field in the Trophy Race and ultimately edged out Jim Pollicina and Paul Freestone – who was penalised for a restart infringement – to record a long-awaited victory.

Bressington’s 2020 Adelaide round victory was his first after years of trying and ended a record-breaking run of 11 podium finishes without an overall victory, making it a major milestone for both team and driver.

The New South Wales driver has finished on the podium in 10 of the past 15 races on the Adelaide street circuit.

While the team has no pole positions to its credit in Adelaide – the only glaring omission from a remarkable run of success at the circuit – Whiteline drivers have qualified on the front row on three occasions: Miedecke twice (2012 & 2015) and Adam Garwood this year.

The team is fortunate to have had such an incredible local event to showcase their pair of Chevrolet Camaros to local supporters and family members over the past decade of racing at the Adelaide 500. 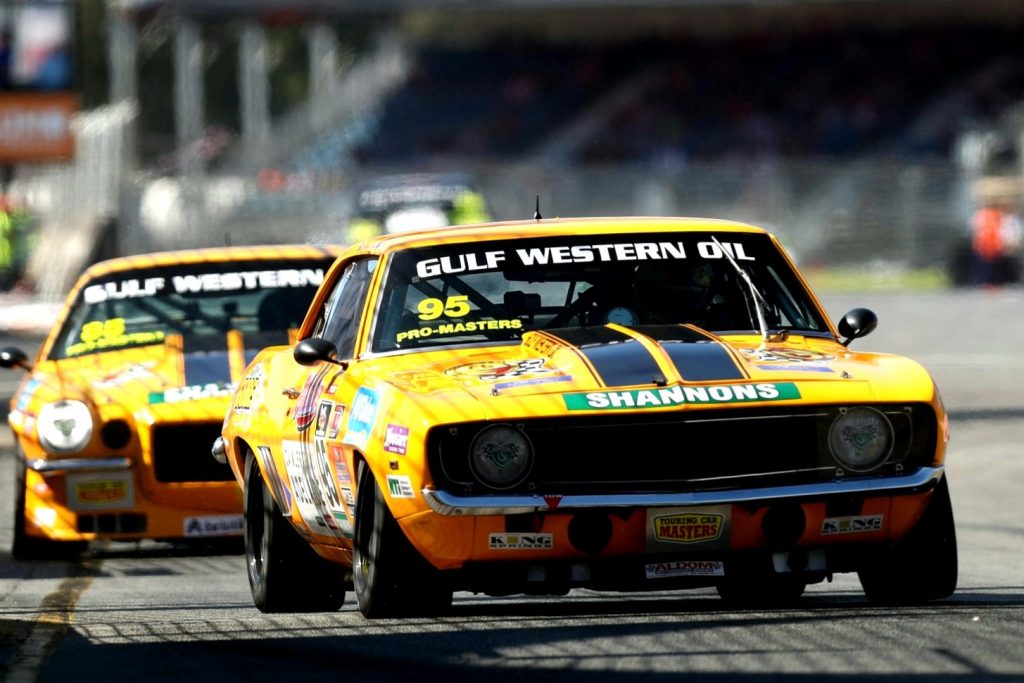