The Season of Endurance is set to kick start at the Sandown 500. Be there in the heartland of Victorian motorsport as V8 Supercar drivers tackle the first endurance race of the year for the first time in new cars. 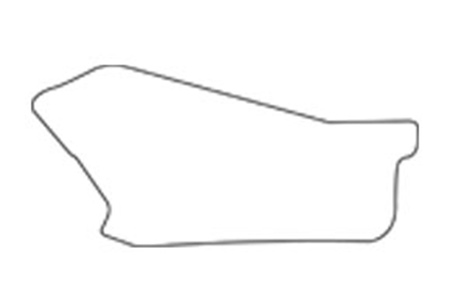 A weekend fuelled with plenty of action on track and off with the return of the Disney Pixar’s Fun Zone, plus additional family interactive activities. The Sandown 500 is a thrilling weekend for the whole family – kids 12 and under receive free general admission with a paying adult. Be there to see which manufacturer can go the distance and start their endurance campaign with a bang.

Sandown Raceway is a truly iconic Australian motor circuit, having hosted some of the world’s greatest drivers and staged some memorable motorsport events over its history. This year sees the circuit turn 50, having began life on March 22, 1962. A number of activities are planned for later in the year to commemorate the circuits illustrious history.

Built in the early 60’s, Sandown’s Motor Circuit has long stood as the premium car racing circuit in Melbourne. Names such as Fangio, Moss, Brabham, Brock, Skaife and Richards all having competing round the fast and famous circuit.

Now the official ‘Heritage Round’ of the V8 Supercar Championship, the circuit is currently half way through a significant safety upgrade.

Sandown is one of the very few permanent circuits left anywhere in the world, located right in the middle of a metropolitan city. Due to its close proximity to local residents, Sandown is restricted to running five major Motorsport weekends. Currently these include a V8 Supercars Sandown 500 event (mid September), Historic Sandown (early November), State Race Series rounds (May & July), and Shannons Nationals (Sept).